1) First impressions
Before I decided to collect fountain pens also of a certain value, I was willing to stay in the medium-low class pens and this model is considered the entry-level model of Parker brand so I looked for a few seller on ebay and I was attracted by either the low price and the Iridescent color that in some photos made up the pen color purple.
This pen is one of the first purchased on ebay, practically the beginning of my collection. Despite coming from Great Britain the shipment was fast and arrived packed in padded envelope with its original packaging in plastic blister with cardboard. Inside there were the classic Parker Sapphire cartridge and package of the lifetime warranty and instructions.

2) Aesthetics and finishing
As you can imagine, being a cheap pen, it is built in series in large numbers and so it is difficult to find any defect that does not belong to the whole series. The pen has a metal satin cap, plastic body with iridescent blue-violet effects and a rubber blue-purple handle. Watching carefully, the pen is almost perfect seamless symmetry. The only flaw in my opinion is that the cap remains not so tight when the pen is capped but this does not seem to affect in any way the ink flow in the nib. Considering the price I am quite satisfied with the appearance of the pen.

3) Design / Size / Weight
The pen is in plastic and metal and it has a cigar shape is a cigar with a flat end cap. The clip is a classic arrow-shaped Parker. The shape is comfortable and perfect for a battle field or street pen. The measure is a regular or medium-regular, according to various opinions. It ‘s very light, infact it only weighs gr. 15, which may be disturbing to someone, but that makes it attractive as an every day pen. Having the pen posted or uncapped will change little as the weight is so low. The dimensions are in mm: capped 133, uncapped 123, posted 149, body 76, body diameter 12, cap 56, cap diameter 13, grip 48, grip diameter 11, nib 18, nib wingspan 8.

4) Nib design and performance
The medium nib is dark polished steel and is a real Medium. The nib writes well but not perfectly smooth, which is quite normal considering the cost of the pen. It’s rigid and the flow is perfect even allowing long pauses with no obligation to cover the pen. The feed is made of plastic with sided strips, it’s screwable and replaceable and, in some cases, interchangeable with those of the Sonnet series. It doesn’t skip but over some papers is a little rough. Overall I am very satisfied.

5) Filling System
As all the entry level low cost pens, the filling system is always a cartridge also if the pen is able to accept any Parker or Aurora converter (not supplied). Parker and Aurora cartridges , that exist only in long version, are quite comfortable and allow an economic use of the pen by buying compatible cartridges. Just pay attention to ink quality.

6) Cost / Value
I paid the pen € 6.00 + € 3.00 for shipping costs and at the time of purchase its value was € 15.00. I bought it on ebay from sheildcosmetics and despite being a private, the pen has a lifetime warranty, but obviously without proof of purchase. I got it still sealed with its transparent and card-blistered box. For what I have written I can say that I have well spent my money because in Italy this pen is not easy to be found. In any case it is part of a low level class in my collection. I have nothing to complain even for the transaction on ebay.

7) Overall opinion and conclusions
Overall, the pen is very good, though in the long writing period its lightness may tire. Many people find the Frontier’s writing better than or equal to the Sonnet’s one. Personally I find it slightly more rough, although there are several versions of Frontier and perhaps the most expensive ones could be better, but I think the change is only about the finish and the material of the pen. Surely I suggest the pen to all those people who want a pen that writes well, is convenient and cost so low that you can carry around and use it in any situation without risking a heart attack showing, losing or breaking it. 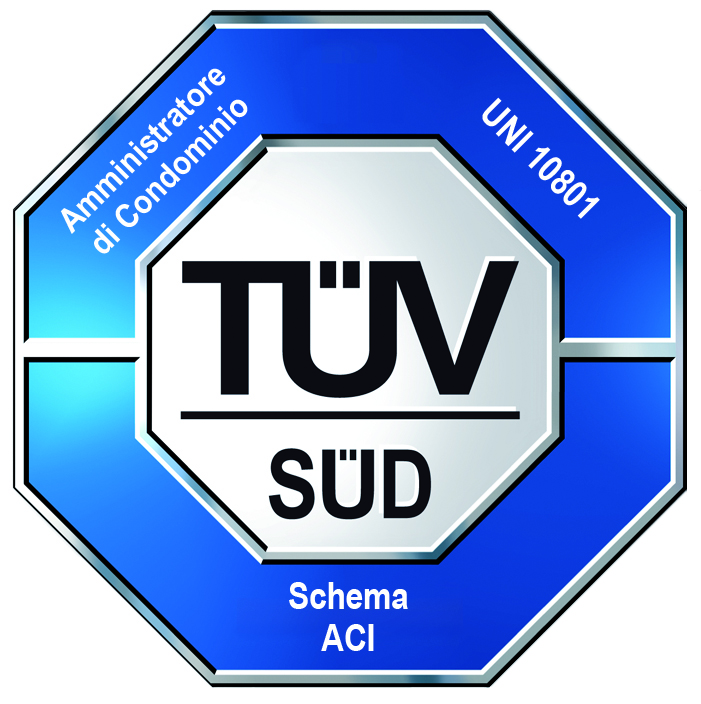